It's All About Code!

A blog about Delphi, C++ Builder and related technologies…

In the week of 18 to 22 of July we had the biggest developers conference from the Latin America, popularly known as The Developer’s Conference.

Embarcadero, as a key player in this market, was present there, not only as a Diamond Sponsor, but also with an entire track about Delphi and C++ Builder!

During these days we had the opportunity to show off the power of our multi-device strategy, as well our new backend support for Linux and the Windows 10 integration. All the presentations were organized and presented by our MVPs and community of users:

Considering the entire week, more than 3k developers passed by the event, as well by our booth, where we did tons of demos and discovered developers surprised with the power that Delphi has nowadays!

You can find some thousand of pictures in the event fan page on Facebook, I’m pretty sure you can find us there! 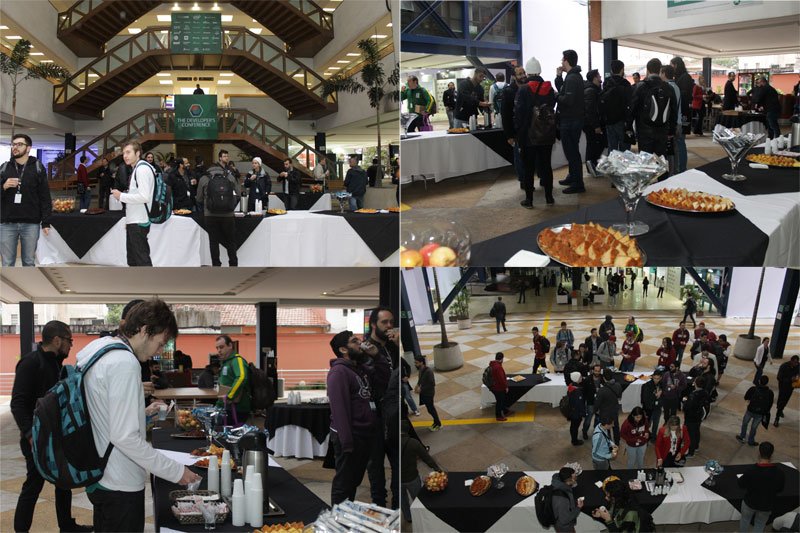 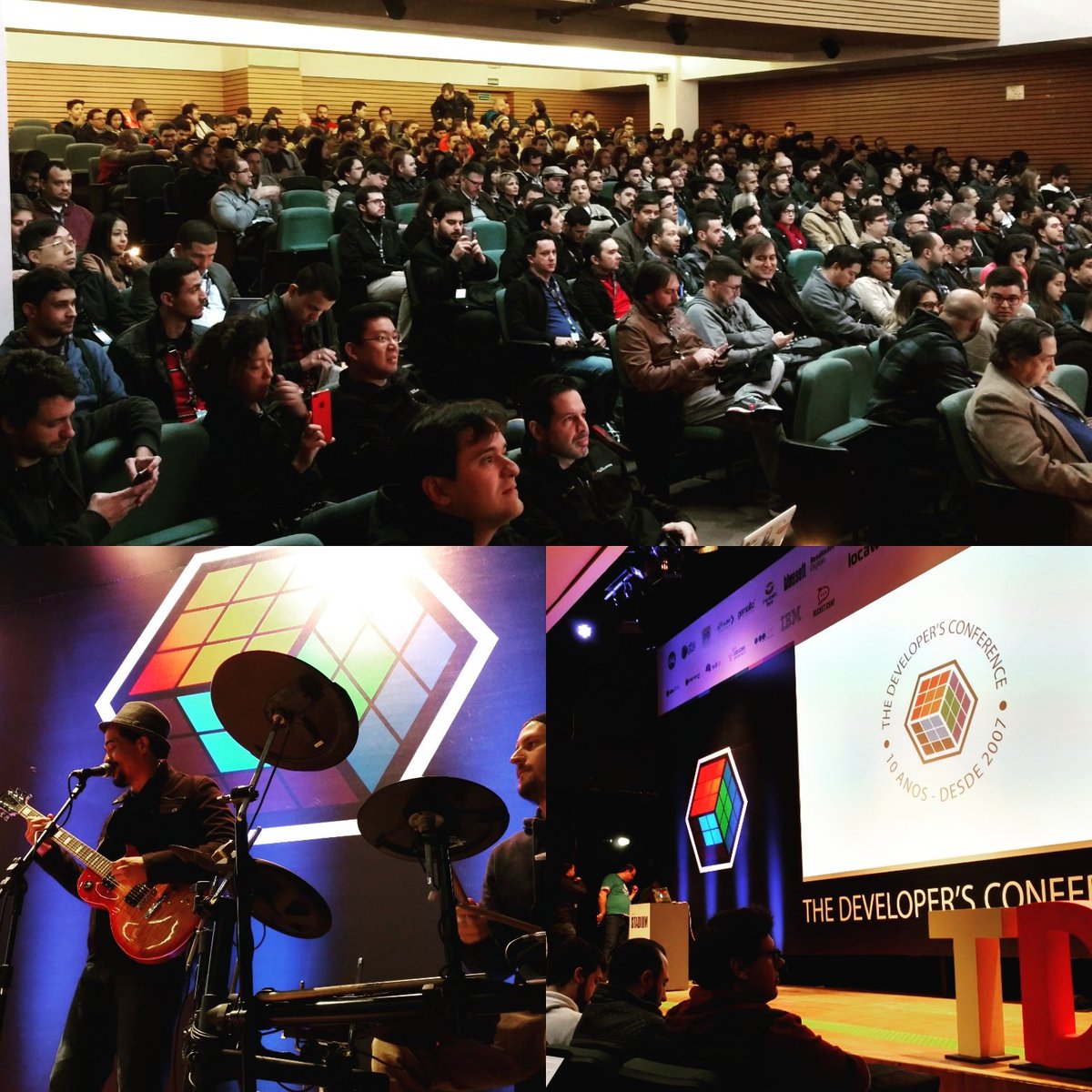 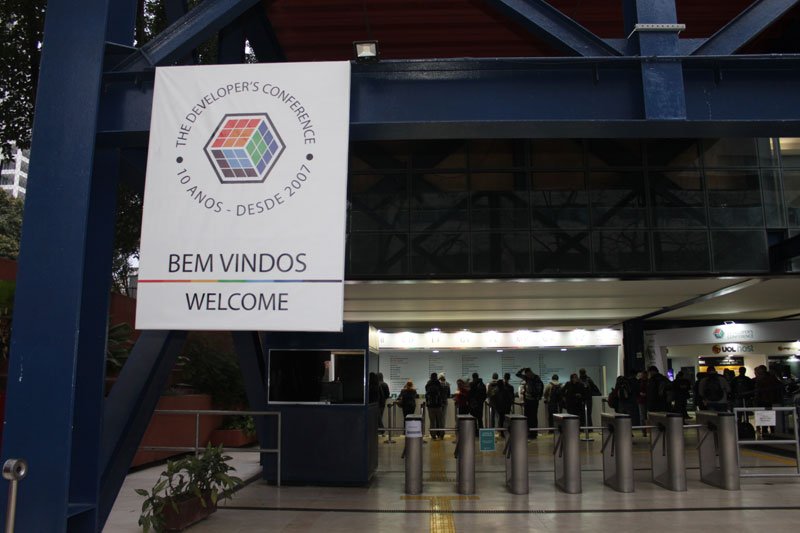